Going digital or is there a price on haircuts via email. 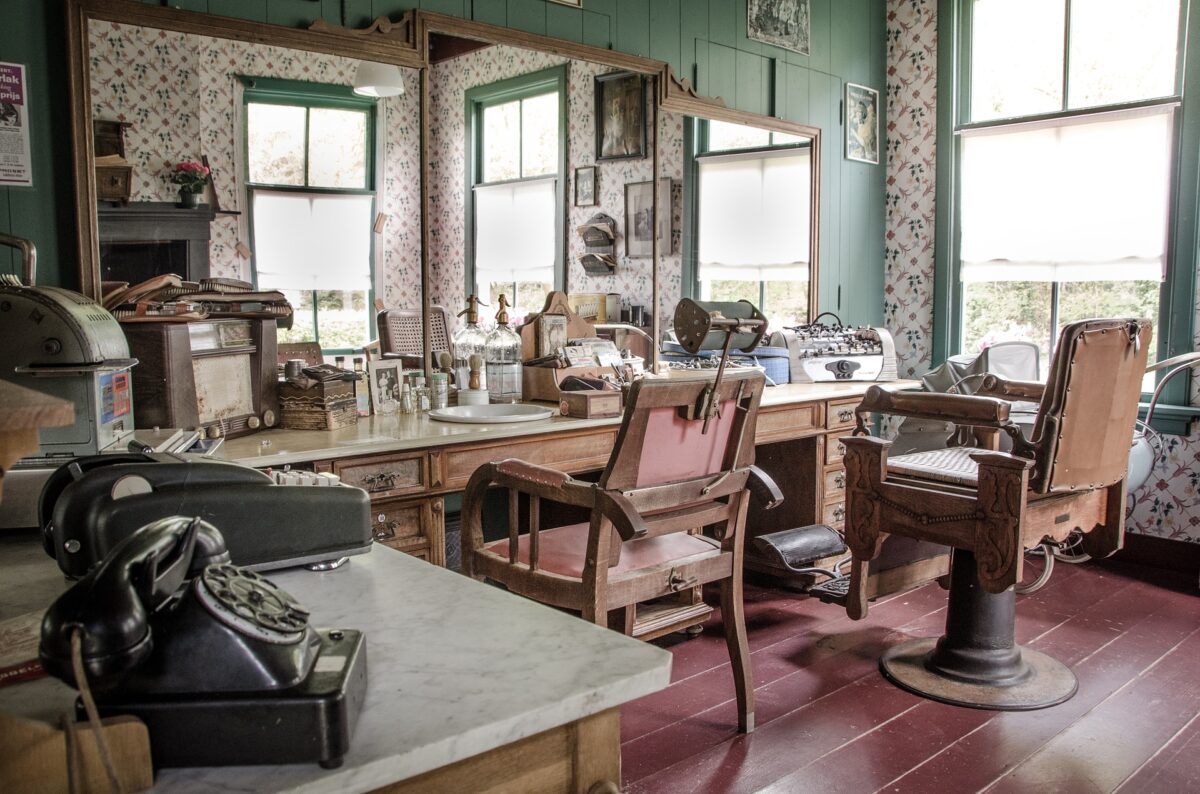 Digitalization being a process, service, and trend has taken yet another seat on the second row in the theater and so confirmed its claim to be the center of attention. In the meantime, the play continued and at the end the actors took a bow in front of the audience under the spotlight. The curtains were dropped.

Going digital is a topic on which you will certainly find more scientific and representative articles on the net than the one in front of you. The current one considers mostly the human side and whether it has a chance to make it through alongside the digital one. You all have an opinion on this issue?!

Why am I dividing human from digital, stage from audience:

/ Your neighbor is a programmer and has acquired/developed their skills with the help of their tutor?

/ The Staff training team has trained your colleagues to work with Excel, Word, Power Point?

/ Your hairdresser has refused to give you a haircut via email?

/ You hooked up with your girlfriend by cooking her spaghetti online?

Strange but true: Going digital is directly dependent on the cultural peculiarities, industry and generation; digitalization can be useful where there are people to develop, recommend and apply it. If digitalization is the next level of development, it needs a strong foundation to be built upon:

/ Online training would work to build on programming skills.

/ Your colleagues trust the company and it helps them grow through training.

/ … you have already hooked up with her and she “spends” some time with you online.

..for the hairdresser I do not know – you tell me

In the field of life insurance, which I work in, I often hear: “Write me, pls.”, “Email me something!” or “There is a company which offers everything with one click in their application.” Some people allow themselves to have fast/junk food once per month, because “they cannot do without that.” In life insurance choosing a fast service, clicking without thinking about the foundation upon which digitalization builds can be a decision for life.

If digitalization is a tool to build culture, this culture in the context of financial and life insurance in Bulgaria is under development. The consultant is responsible for this development as someone, who offers a rational service to another person, who on the other hand makes an emotive decision. …because, if I have to quote one of my clients “In order for something to happen, we must first imagine it.”

The web page you visited today or your walk last night gave you a greater thrill?

… and to avoid the sentimental aftertaste: Going digital is a process on two legs because Someone, has to go through it at Some point.

I want a consultation